What’s the deal with the new Harris County marijuana rules ? 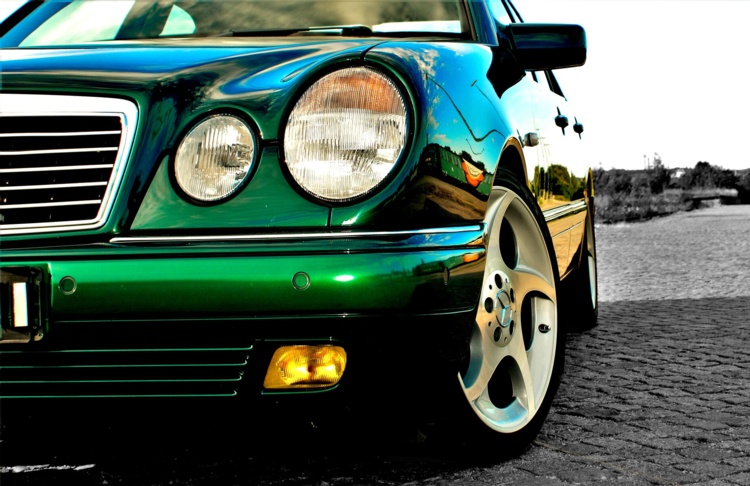 On March 1, 2017 the Harris County District Attorney’s office announced that some marijuana cases for amounts under 4 oz will not be prosecuted. Rather, you will have 90 days to take a 4 hour class  in order to avoid charges.  If you fail to take this class, you will face a Possession of Marijuana charge and a warrant.

This policy will spare many people jail time, along with saving the county millions of dollars.

If you are in possession of marijuana, however, it does not guarantee that you will avoid an arrest. Therefore, you would do well to obey the law and stay away from any illegal and controlled substance such as marijuana.

1. John has marijuana 1 oz of marijuana and cocaine in the car.

John is driving around town with 1 oz of  marijuana and some cocaine.. He forgets to signal when he changes lanes and Officer Smith pulls him over. John is thinking that under the new rule he is good, because even if Officer Smith can smell the marijuana, he won’t know about the cocaine because John it is t hidden in the center console. John thinks that Officer Smith will take the marijuana, tell him he needs to do a class and let him go on with his business, right? WRONG!!! If Officer Smith smells the marijuana, or John tells him that he has marijuana in the car, Officer Smith can now search John’s car and possibly find the cocaine. What started as a potential 4 hour class with no arrest is now a felony charge of Possession of Cocaine. You may be asking  – why can Officer Smith search the car if the DA’s office doesn’t arrest for marijuana cases under 4 oz. This is because even though the District Attorney’s Office chose not to arrest for these types of cases, possession of marijuana is still illegal in the State of Texas, and John having marijuana in his car gives Officer Smith probable cause to search his car.

Let’s change John’s scenario a little bit. Let’s say that John has 1 oz of marijuana in the car and the gun he always carries with him. John has an open carry license so he thinks he has nothing to worry about. Officer Smith pulls him over because he forgot to signal. Officer Smith smells the marijuana and John admits to having some marijuana on him. John is thinking that because he has under 4 oz, he will have to do a class and be able to go home, right? WRONG!!! Having marijuana is still illegal, and having a gun in the car, while committing another crime (possessing marijuana) is illegal. John will be arrested and charged with Unlawful Carrying of a Weapon and possibly Possession of Marijuana.

3. John is smoking a joint in his car, while running erands.

In another situation, John smokes marijuana at his house for most of the afternoon, but he needs to run some errands. John decides to take his joint with him to continue smoking in the car. John is driving a little too fast and Officer Smith pulls him over for speeding. John is thinking that it’s just a joint, definitely under 4 oz, so as soon as he gets his paperwork for the class he needs to take, he can continue to run his errands, right? MAYBE, but MAYBE NOT!!!  If Officer Smith starts talking to John and John tells him that he’s been smoking for the past few hours. If Officer Smith  thinks that John’s smoking may have affected his ability to drive, John may be subjected to field sobriety tests and possibly arrested for DWI. The law for Driving While Intoxicated says that a person can be intoxicated by the introduction of alcohol or drugs.

There are other scenarios that can lead to John being arrested, the examples above are just some of the most common situations. Possession of Marijuana is still illegal in the State of Texas and you shouldn’t possess any. If you find yourself in trouble, make sure you call a lawyer that has experience dealing with these types of cases, and who is familiar with the way the Harris County District Attorney’s Office and the police department handle these types of cases. 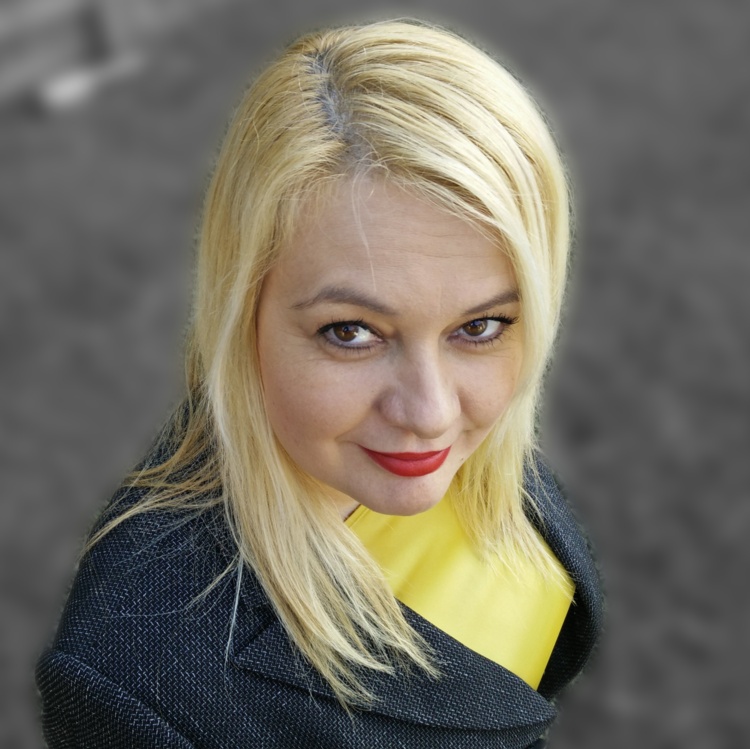 Andreea Ionescu is a Houston based criminal defense attorney. She understands criminal prosecution inside and out and will use this knowledge to fight for your rights.